Each year aggressive dogs bite over 500,000 people, killing an average of twelve. The majority of dog bite victims are children. Most dogs do not exhibit aggressive tendencies; nevertheless, sufficient provocation may tempt even the gentlest dog to bite. California laws are clear about dog owners’ responsibilities to protect people from being attacked, bitten, or harmed by their dogs. However, applying the law andproving your case to get you the financial compensation you deserve is complicated.

Under California law, dog owners are liable when their dog bites someone while in a public place, or while a person is lawfully in a private place. Many California counties, including San Diego, have leash laws that require dogs to be restrained by a leash six feet or shorter. Violation of leash law provides another basis for holding the dog owner responsible. There is no responsibility-free bite. The attack victim does not have to prove fault or negligence. Dog owners have also been held responsible when the dog was not actually successful in biting its victim, but the victim was injured while trying to escape the dog’s attack.

If you are considering hiring a dog bite lawyer in Los Angeles, contact the office of F. Anthony Koushan for a free consultation. 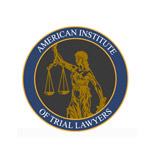 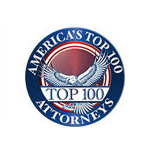 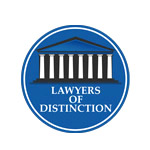 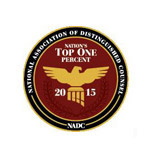 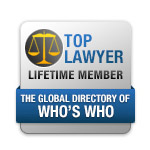 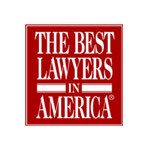 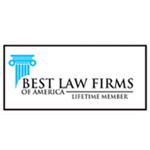 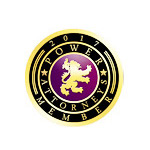 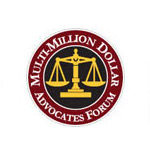 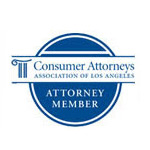 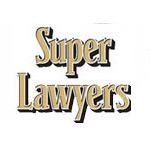